Lithuania, the most southern and debatably the least known of the Baltic countries is a friendly and welcoming nation. Lithuania may be small but it's a feisty nation, surprising the world over a decade ago when its brave shouts of protest, over soviet rule, became the catalyst that lead to the demise of the Soviet occupation of the Baltic's.
It has a beautiful capital, Vilnius, its skyline dotted with church spires and cobbled streets leading to little courtyards, boasting some wonderful buildings. Simply wandering around, taking in the sights and sounds, is a pleasure. Over the last few years many buildings have been carefully renovated standing tall and proud, yet some remain as they have been for a hundred years, waiting patiently to be restored to their former glory, if only walls could talk....
Lithuania has some lovely countryside, colourful pretty wooden houses, lakes and rivers perfect for canoeing down, as well as a beautiful coastline with miles of white sandy beaches.

Around 2,000 BC ancestors of Lithuania called the Balts settled into the country. Then, much later, in 136 Vilnius was made the country’s capital by the Grand Duke Gediminas. Lithuania and Poland had close ties, they had both been ruled by Grand Duke Jogaila and in 1410 they defeated the Teutonic Knights together, who had been a growing threat to both countries. Then, in 1569, the two nations formed a Commonwealth, this was also known as I Rzeczpospolita. The commonwealth meant Poland and Lithuania couldn’t make alliances without consulting one another. Russia captured Vilnius in 1654, and parts of the Polish-Lithuanian Union were then invaded by Prussia, Austria and Russia, until 1795 when Lithuania was completely taken over by Russia. In 1915 Lithuania was occupied by Germans, but then in 1918 the country became independent. However it was not to be a properly independent until 1991, for in August 1940 Lithuania was annexed by the Soviet Union, resulting in mass execution or deportation of the Lithuanian people. Then in June 1941 Lithuania was captured by Germans, who practically exterminated the entire Jewish population. After this Lithuania was again captured by Russia in July 1944, becoming a country under communist rule. In September 1991 Lithuania finally became independent and joined the United Nations, but there were still many Russian soldiers in Lithuania until 1993.

More readings on www about Lithuania: 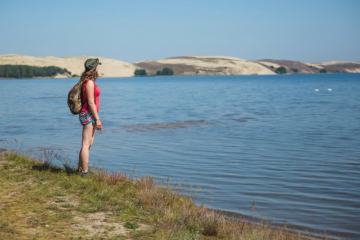 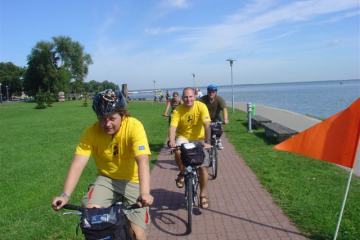 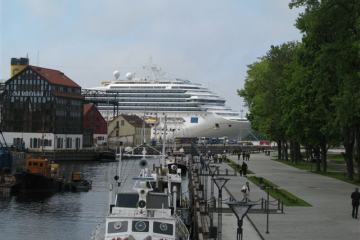