Poland is a beautiful, historic and diverse country, with wonderful cities and stunning countryside, there is much for the visitor to explore and discover.

Poland has a long, interesting and at times very turbulent past.

The arrival of the Slavs in the second half of the 5th century established a permanent settlement in Poland, over the centuries relations with Lithuania cultivated the Polish-Lithuanian Commonwealth in 1569.

The Commonwealth initially continuated the period of prosperity that was present under the previous Jagiellon Dynasty however due to ruinous wars and corrosion of the countries government, Poland entered a time of decline. Reforms were introduced in the 18th century however, before the country could see any benefits, the Russian Empire, Kingdom of Prussia and the Austrian Habsburg Monarchy invaded Poland in 1795, creating partitions that the Commonwealth were powerless to fully resist.

Armed resistance continued on and off but independence was to be out of Poland's reach for another 123 years. It was only after the first world war that the climate war and revolution helped create enabled Poland to defeat the partitioning powers, and establish the 2nd Polish Republic which exisited until the Nazi's invaded in 1939.

The Nazi invasion of Poland was the catalyst for the United Kingdom, France and other countries to formally declare war on Nazi Germany. This lead to the six years of World War Two. The Nazi's kept a punishing regime in Poland and millions of Poles died during the occupation. Interesting the Polish government whilst in exile, kept functioning and through Polish military formations on the West and Eastern fronts Poles contributed to the Allied Victory that came in 1945.

However Poland did not experience the freedom that the end of the war brought to the other countries in Europe, as the Russian Red army advanced and Poland was annexed as a satellite Soviet State - The Peoples Republic of Poland.

In the late 1980s, Solidarity a Polish reform movement was instrumental in the Polish Round Table Talks with the communist government which eventually led to a radical restructuring of government and the demise of communism in Poland, leading to the Modern Polish State of today. 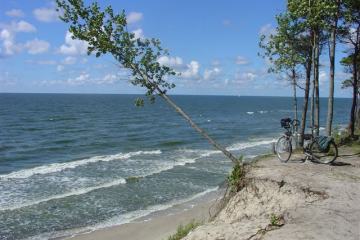 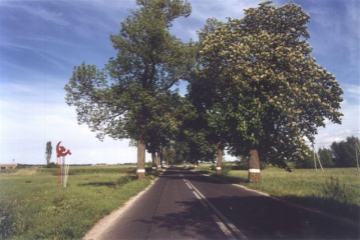 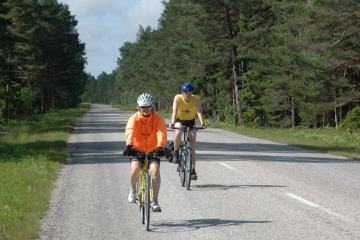